Wow, it's February and I am finally getting around to the *first* post of 2010!

After my last post, I continued working on "Vanity" and also started gathering references for a commission. The holidays hit, and work slowed, of course. The kiddo ended up with an extended vacation clear into the 2nd week of January with all the snow days that came! So, progress was delayed once again. 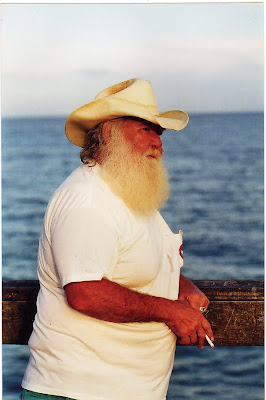 Just as I was finally back to work and had layer one of my commission complete, my Dad unexpectedly passed away January 12th. That, understandably, brought everything to an immediate halt. The aftermath was a bit more difficult and draining than I expected... I had no idea I would be this tired or this uninspired. As I have attempted to paint and draw, I feel like I've forgotten everything I had learned and I don't know what I am doing anymore. Slowly, I feel it coming back, and I am hopeful that I will be able to produce again this week. I had a decent drawing session last Saturday, just fiddling around with some Conte, and certainly continuing to teach is really helping, too.

So, partially this post is just about my hope to return to some kind of productive normalcy.

Otherwise, I did want to pop in and say that I hope to have new progress images, new finished paintings, and maybe even a new video to share very soon!

Also, the Saturday figure sessions have continued uninterrupted, and will continue to be held every Saturday 6-8pm. We are still rotating between male, female, nude, and costumed models. Next time I am at the studio I will take some pictures of my efforts from the last month. In the meantime, check out what Doug Bell has been doing!

Lacey, I'm so sorry about your dad. I hope you're able to be gentle with yourself as you adjust to your new normal. I look forward to seeing pictures of what you've been up to. :)